You’ve got to see Oatman to believe it. This tiny town is in a rugged area carved out of the wilderness by determined miners and now populated by more wild burros than people.

They know how to have fun in Oatman, where good-humored shops line the street and the furriest “residents” – small donkeys descended from miners’ beasts of burden – contribute to the annual fall Burro Biskit Toss.

More than 500,000 visitors are drawn annually to Oatman’s gold mine history as well as the legend of its namesake. Olive Oatman is entrenched in western lore as a woman who was kidnapped by an Indian tribe, then sold to a friendly local tribe before being freed to her family near what became Oatman.

Oatman might have suffered the same fate as many Arizona mining towns and faded into a ghost town if not for Route 66 nostalgia and nearby casinos. The town prides itself on maintaining a Wild West feel, down to the wooden sidewalks, staged shootouts and kitschy shops. (You can even adopt a wild burro and take it home!)

Clark Gable and Carole Lombard allegedly honeymooned at the 1902 two-story adobe Oatman Hotel after marrying in nearby Kingman. Some say the lovebirds’ spirits as well as other former lodgers still vacation there. The hotel remains open as a museum and restaurant. 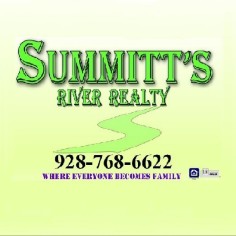